Get fresh music recommendations delivered to your inbox every Friday.
We've updated our Terms of Use. You can review the changes here.

by The Dali Thundering Concept 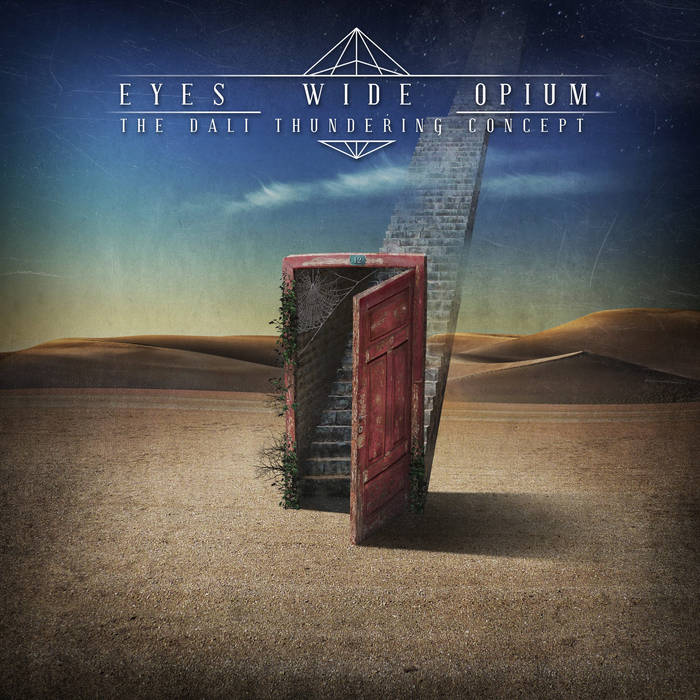 Core To The Core

Core To The Core An absolute must have for progressive deathcore / metalcore fans. ♡

entropy_ You will either love or hate the screaming in this album. I really like the thematic elements of the album and constantly have this playing while driving. Favorite track: Beyond Mirrors.

John Schmidt Four years after its release this remains one of my favorite albums. The musicianship, the production, the concept: everything is on point. Incroyable! Favorite track: Bread, Games and Narcolepsy.

The Dali Thundering Concept proudly presents to you its first album entitled Eyes Wide Opium. The band has worked for two years on this concept album covering society issues. Eyes Wide Opium is a desperate wake up call to the people, for them to open their eyes and look around and think about how things are going and about where things are going.

Produced by:
The Dali Thundering Concept

French Metal band based in France